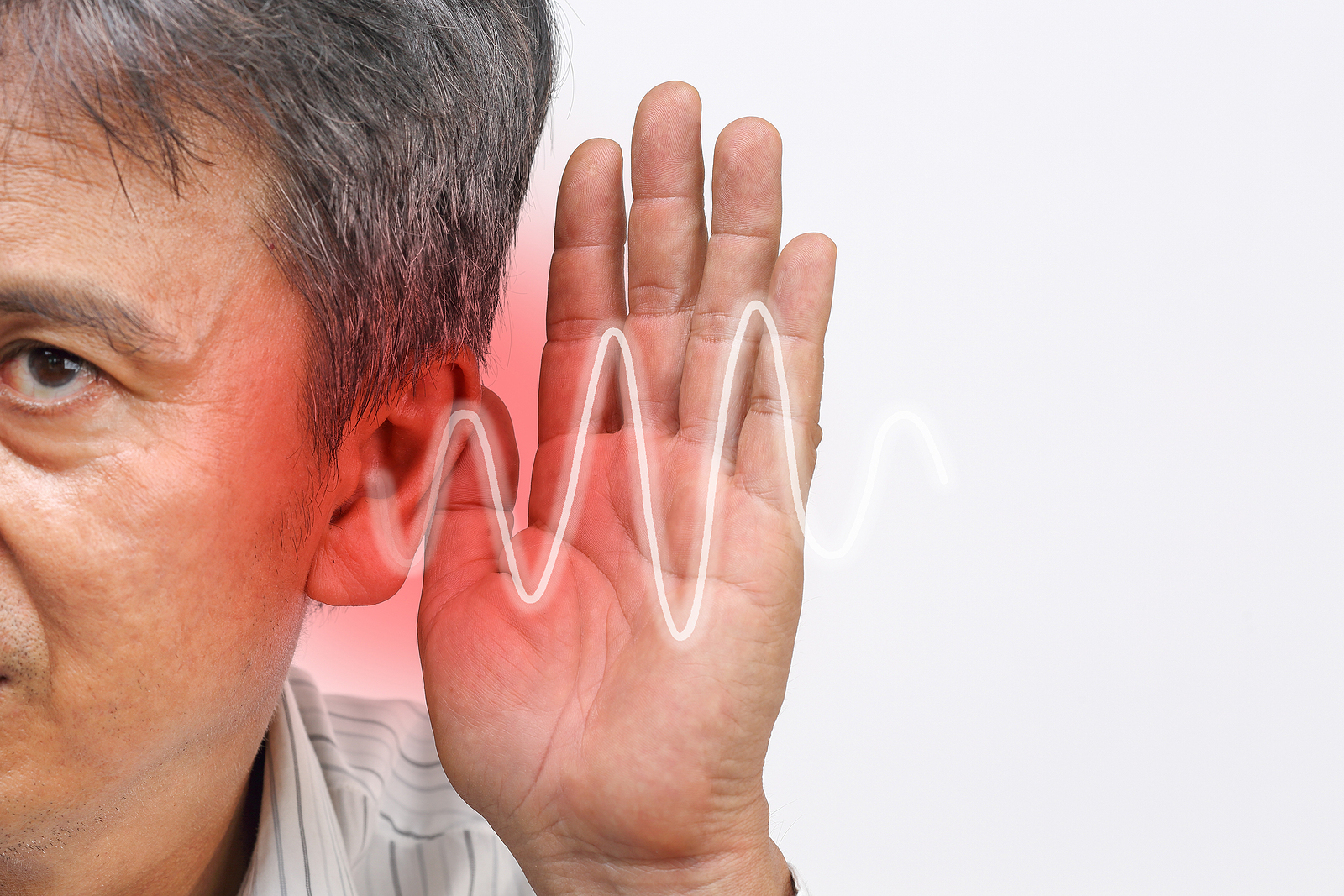 Do you have a ringing sound in your ear that won’t stop? It sounds like you have tinnitus, which affects 50 million people in the U.S.

Tinnitus is when you hear a sound when there isn’t one. It usually sounds ringing in the ears but can also sound like buzzing, hissing, whistling, swooshing, or clicking. Some people say they can even hear melodies. Many people only have tinnitus for a short time, especially after going to a loud concert, bar, or nightclub and coming home. But some people keep hearing the sounds.

It happens to a lot of people. The U.S. Center for Disease Control says that almost 15% of Americans have some tinnitus right now. About 20 million have symptoms that last for a long time, and another 2 million find the ringing so annoying that it makes their daily lives very hard.

If you feel like you need a little more help getting rid of the annoying sounds, here are a few things you can do to stop the ringing without taking medicine.

With something as annoying as tinnitus, it can be hard to change how we feel about it, so the mindfulness method for dealing with it starts slowly. The first step in therapy is usually a standard set of short, simple meditations. The idea that we can change how we react to tinnitus, combined with the fact that meditation can help relieve stress, means that if done regularly, it can be a surprisingly cost-effective way to deal with tinnitus symptoms.

Studies have shown that high blood pressure can worsen tinnitus, so it’s essential to live a healthy life.

Try drinking healthier drinks like tea, water, or a small amount of juice instead. A healthy Mediterranean diet full of fish, green vegetables, olive oil, nuts, seeds, and fruits can improve your health and help your tinnitus symptoms. On the other hand, drinking caffeine and sugary sodas often raises blood pressure and should be watched closely.

Getting more active is another great way to bring down your blood pressure. By doing things that give your heart and lungs a good workout, you can do a lot to lower your risk of high blood pressure.

Sound therapy is another method that works well. We can start blocking out tinnitus sounds by using background noise, like from a white noise machine or your air conditioner. The way these things work is the same. Tinnitus is less noticeable by getting used to the noise in the background. Tinnitus can be less bothersome when there is a certain amount of background noise at night.

Hearing aids can help you.

Up to 90% of people who have tinnitus have some hearing loss caused by noise. Since there is a strong link between the two, people with tinnitus may find hearing aids helpful. This could help reduce the effects of tinnitus by “masking” them with everyday sounds. Some studies have found that hearing aids do help a large number of people with tinnitus. You get more benefits when you use hearing aids in both ears than when you only use one. Newer hearing aids also come with sounds that distract you from your tinnitus. This is similar to the sound therapies we talked about earlier.

Don’t forget that tinnitus is often a sign of losing your hearing. Why not come in and talk to us? We can check your hearing and give you more advice on how to deal with your symptoms.